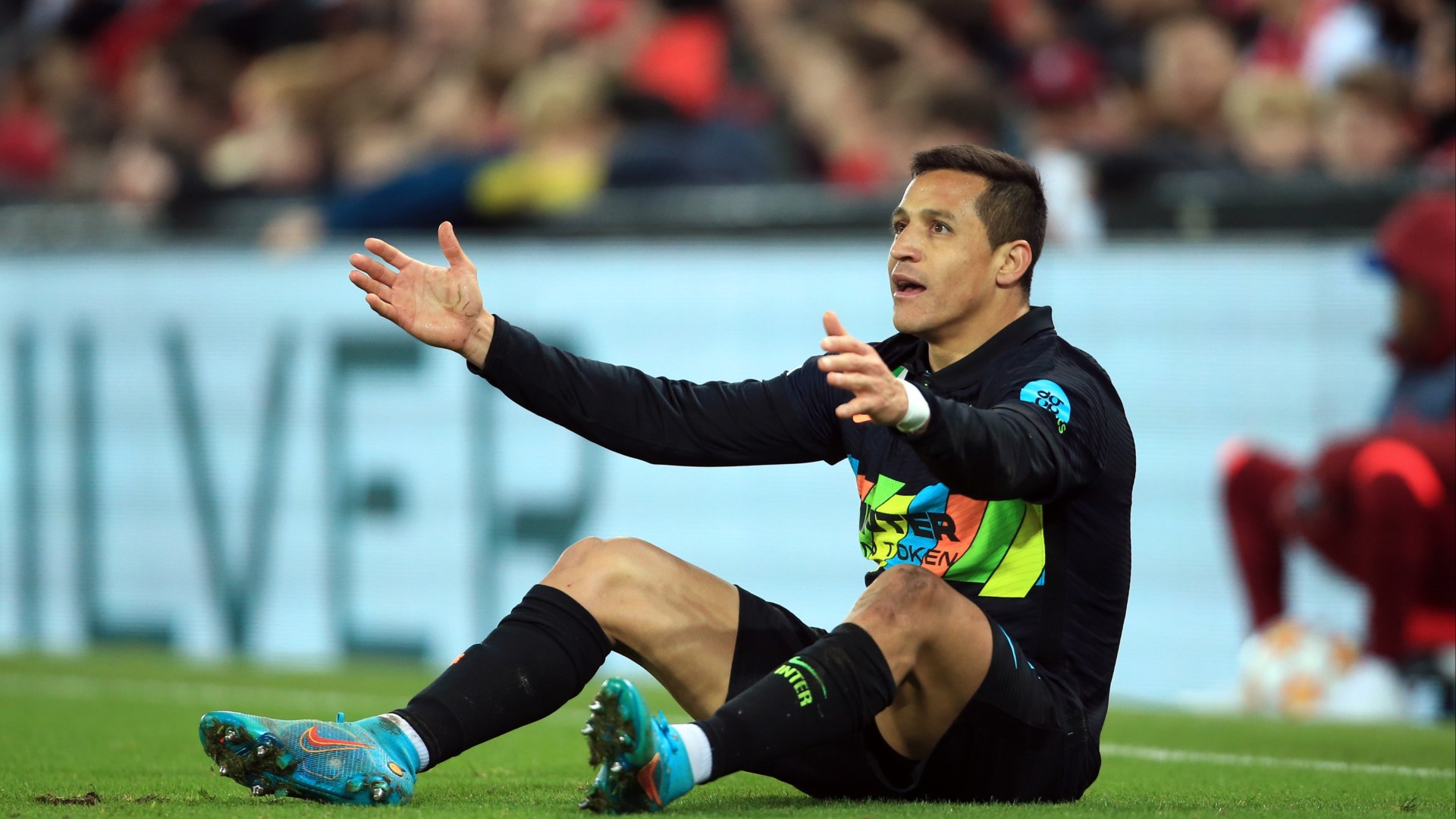 Alexis Sanchez looks set to join Marseille with the former Arsenal man leaving Inter Milan. The Chilean forward was in the final year of his deal, however, the Serie A club have confirmed his contract has been terminated by mutual agreement. Getty Images There will be one or two familiar faces welcoming Sanchez if he … Read more